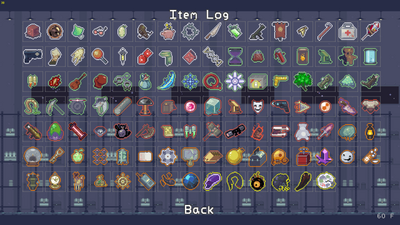 For the items in Risk of Rain 2, see Item (Risk of Rain 2). An Item is a randomized collectible that spawns over the course of the game. There is no limit to how many items the player can hold at once. Each item has a colored border around them that indicates their rarity: White (common) Green... 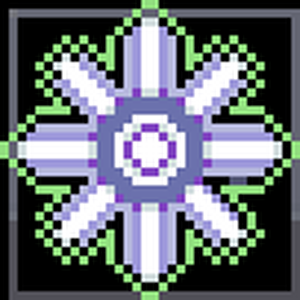 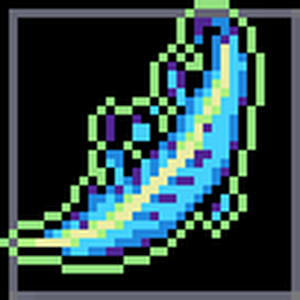 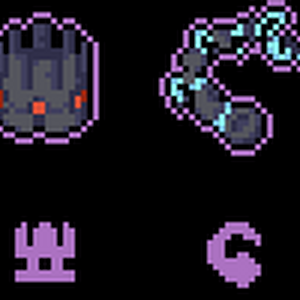 Has anyone encountered a frenzied wandering vagrant? I swear that was the name of it. And it seemed to erase my barb wire. I was playing with the glass artifact activated, sacrifice, command, enigma, and I was playing as the miner. It took away the effect of the toxic worm too. I was surprised to see this as it was never before witnessed. It was during the dried lake level after transporting back instead of going to the final level. I then died and restarted and again appeared in the dried lake, and it seemed like a Lemurian took away the barb wire. I have not seen any documentation of this. Should I uninstall and re-install the game.

(edited by A Fandom user)
Item (Risk of Rain)