Acrid deals huge amount of damage after stacking poisons from its Festering Wounds, Caustic Sludge, and Epidemic. Try to stun targets inside your Caustic Sludge for maximum damage. Remember that you can fight at melee and range!

Acrid is an unlockable character in Risk of Rain.

It can be unlocked by finding and defeating it in "Sunken Tombs", where the crate containing it is sometimes located, in the top right corner of the map. 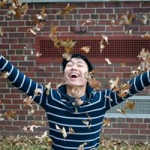 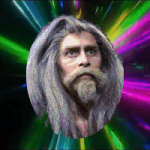