Risk of Rain 2 is a 3D multiplayer third-person shooter video game with rogue-like elements, developed by Hopoo Games and published by Gearbox Publishing. It was released in an early access version on March 28, 2019, on Steam for Microsoft Windows.

It is the sequel to Risk of Rain, the original 2D action-adventure platformer title created by Paul Morse and Duncan Drummond; that was released on November 8, 2013 for Windows, Mac, GNU/Linux, PlayStation 4 and PlayStation Vita.

In Risk of Rain

In Risk of Rain 2

In Risk of Rain

In Risk of Rain 2 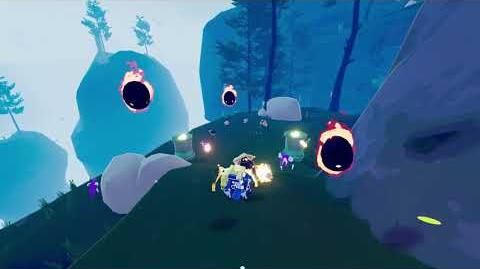 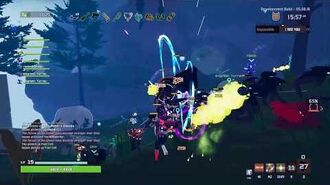 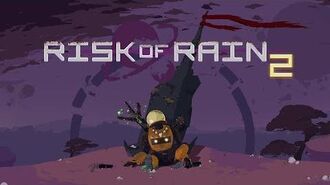 If you're a new user and don't know where to get started: here are some pages you should consider reading:

And here are some pages that you can help us with!:

Retrieved from "https://riskofrain.fandom.com/wiki/Main_Page?oldid=42289"
Community content is available under CC-BY-SA unless otherwise noted.